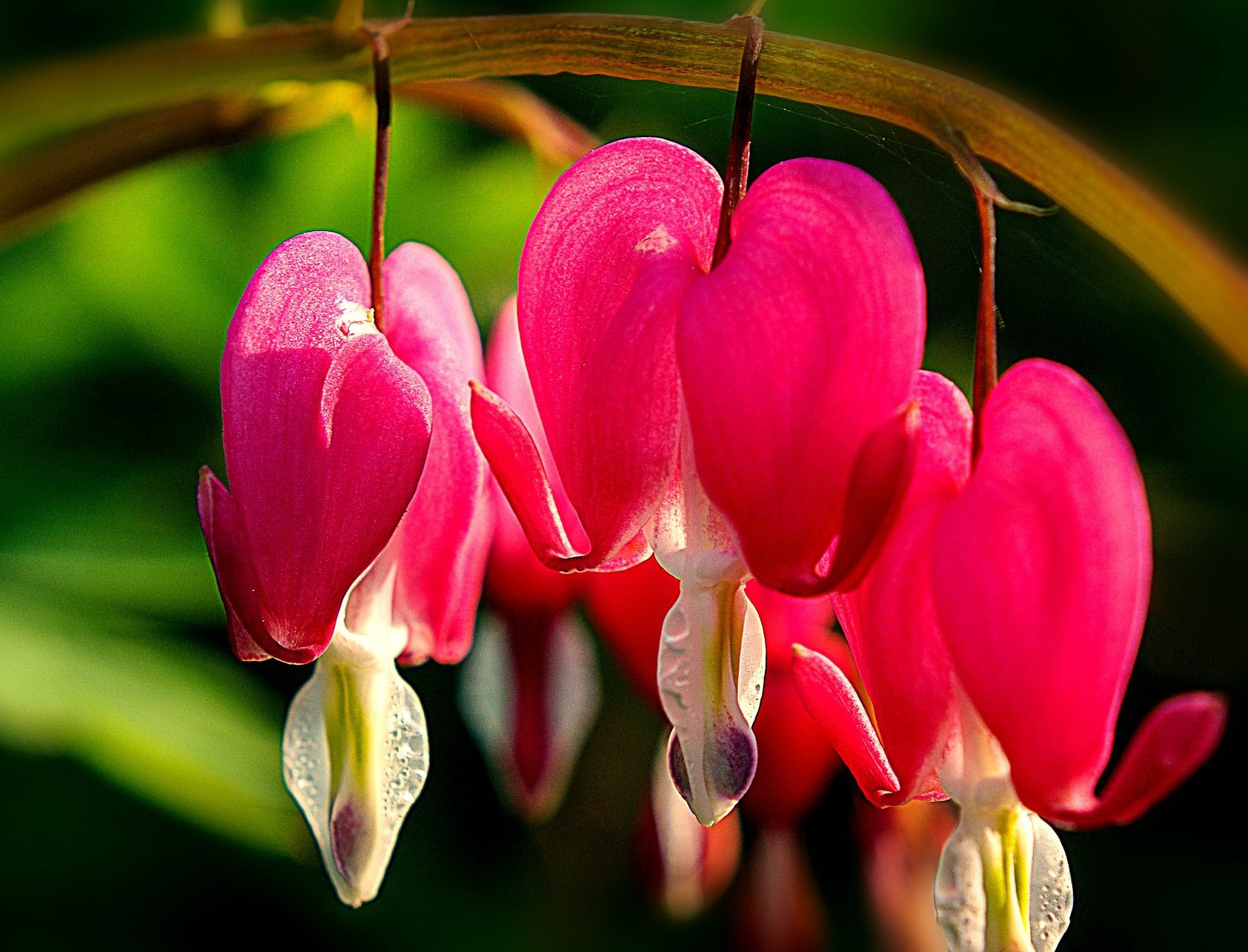 One of the most common causes of iron-deficiency anemia, besides nutritional deficiencies, is heavy menstrual bleeding, which can leave women feeling weak, unable to concentrate, and drained of energy for as little as a day or two or much longer when the condition persists. Anemia reduces the oxygen-carrying capacity of the blood and thus the amount of energy available to all of our cells, compromising not only muscular activity, but cell building and repair. The end result of anemia is an impaired ability to heal from any condition, making anemia quite debilitating.

Heavy bleeding is caused by a variety of conditions, which should be diagnosed and remedied, and because iron deficiency itself will contribute to heavy bleeding, these women also need to reverse low iron or anemia through diet and lifestyle.

Along with iron supplementation, there are several dietary recommendations to increase the specific vitamins, minerals, herbs and plant nutrients that reverse anemia:

There are two forms of iron found in foods, heme and non-heme iron. Heme iron makes up 40% of the iron found in meat, poultry and fish, and non-heme iron makes up 60% of the iron in animal foods and all of the iron in plant foods. Heme iron is more easily absorbed by the body, so those with anemia should also add some sources of heme iron to their diet. The following are the animal foods that supply higher amounts of iron: Chicken liver, oysters, beef liver, beef, dark meat turkey, tuna, light meat turkey, dark meat chicken.

Minerals in general are difficult for the body to absorb, so it’s estimated we absorb 1mg of iron for every 10-20mg consumed. This is one reason it’s important to add iron-rich foods to your plate at every meal. To boost absorption, iron-rich foods should also be consumed with at least 25mg vitamin C and sufficient protein. So here are some meal suggestions:

-Tempeh sausage served on a bed of leafy greens and quinoa, topped with sunflower seeds and sun-dried tomatoes. Add a side of berries  and dried plums for additional vitamin C.

-Tuna salad and hummus served on top of whole grain crackers and veggies such as carrot and celery sticks, cucumber rounds. Add a side of tomato soup garnished with toasted pumpkin seeds.

-Chicken livers wrapped in bacon with water chestnut served on a bed of romaine. This is a traditional Polynesian recipe called Rumaki.

-Tomato-based meat sauce (cooked in an iron skillet) served over spaghetti squash. Side of spinach salad garnished with steamed or roasted asparagus with tahini dressing.

Because heavy menstrual flow can be caused by estrogen-fueled growths such as endometriosis or fibroid tumors, women with these conditions should follow a diet and lifestyle plan to reverse estrogen dominance.  This usually means eliminating sugar and sources of refined carbohydrates and replacing them with more of the nutrient-dense vegetables suggested above, in addition to supporting liver function and maintaining a healthy weight.

-If you’re anemic or low iron, lower your consumption of the following foods within an hour of meals because they decrease iron absorption: caffeine and tannins found in coffee and tea, phosphoric acid found in sodas and carbonated beverages, calcium found in foods or supplements that supply at least a 300mg dose such as a glass of milk or a calcium supplement.

-Cooking foods, especially acidic foods such as tomatoes, in iron cooking pans can leach iron into the food and increase your intake. Use your iron skillet more often to cook chili and pasta sauces. But women should be careful not to overdo cooking in an iron skillet if their male partners are eating with them as men don’t usually need additional iron, and it can sometimes be harmful for them.

-Children, the elderly and vegetarians often have the lowest dietary intakes of iron, so members of these groups should ensure that some of the above foods are a part of their diet.

-If you are anemic or low iron, DO NOT donate blood.

-Iron supplements can cause sometimes severe constipation. Nutrition consultants can recommend other forms of iron supplementation that are less or not constipating, such as Floradix liquid or liver capsules.

-Iron supplements should not be consumed by men or menopausal women, and they should ensure their multi-vitamin is iron-free. Menstruating women can safely take a multi-vitamin with iron.

-Because they often play a role in anemia, hormonal imbalances involving the adrenals, thyroid or the pituitary should be ruled out.

-Please store iron supplements safely and out of the reach of children and pet. Iron poisoning, caused by over-consuming iron-containing supplements, is a leading cause of death in children.